A new day rises on other Worlds 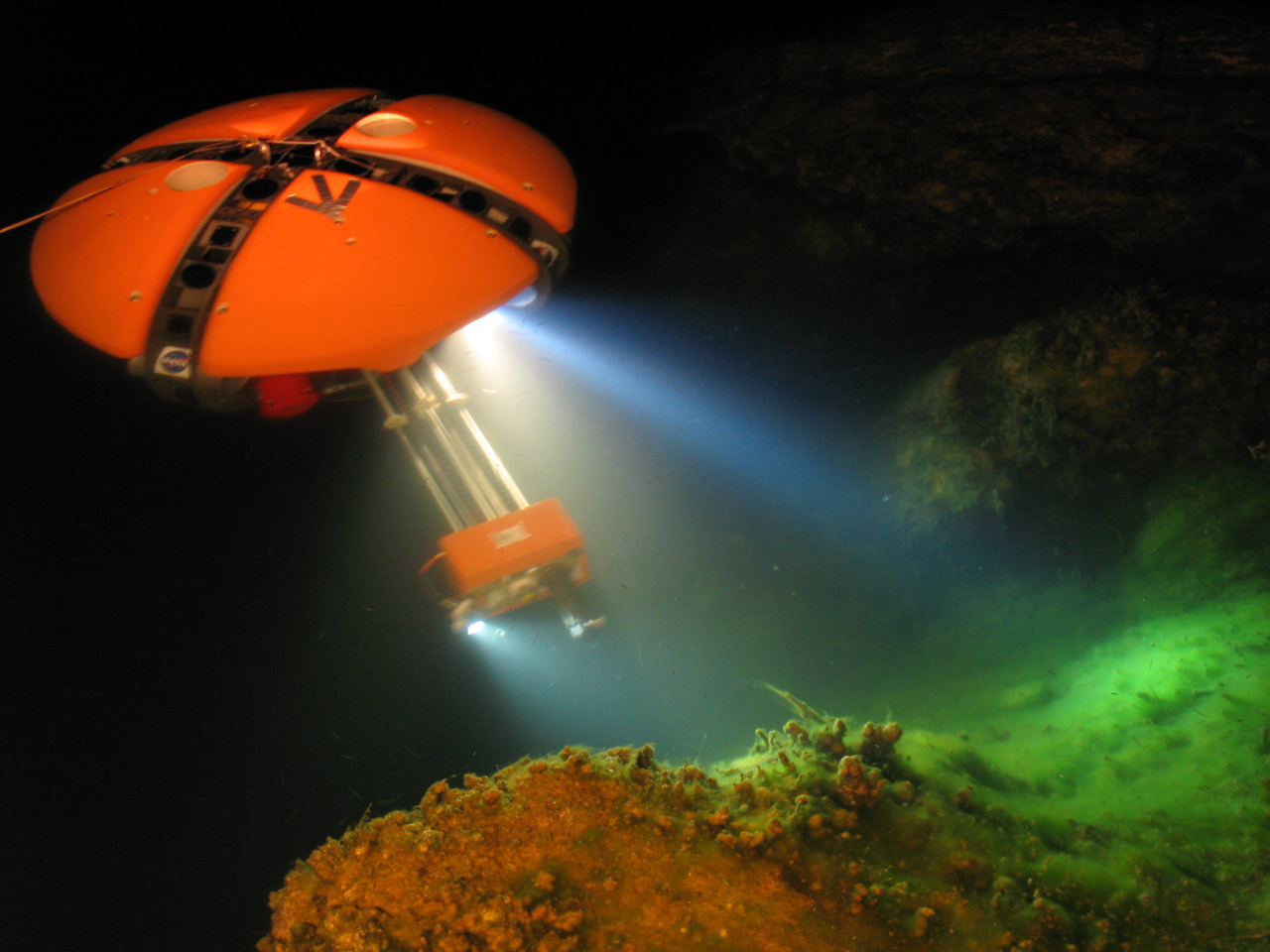 We seem to be entering a renaissance age of planetary science. Using the great observatories of the Earth (on and off the surface), scientists are discovering new worlds of every imaginable shape and size. More locally, we are building space craft to explore our solar system. New Horizons is on its way past Jupiter as it heads to the Kuiper Belt and the non-planet Pluto. Phoenix has been delivered to Florida, its layover station as it travels from Colorado to the polar ice caps of Mars. Waiting in the wings are plans to go Europa and look for life. As we explore these worlds, care is being taken to leave them as pristine as we find them, and we are using the results of our great terrestrial experiment at civilized life to identify some of the ways life can effect atmospheres. Our goals are simple: explore, leave no biological imprint, and find other life via their biological imprints.

To effectively explore other worlds we have to master the art of building self-directed (autonomous) robots that can take pre-programed goals and turn them into science returns. This is what the Mars rovers are currently doing (mostly). With light travel times of upwards of 20 minutes each way, the Mars rovers can’t be driven like remote control cars – they have to be able to accept commands and use their artificial intelligence to determine the best ways to execute those commands. Toward perfecting autonomous robotic exploration, both NASA and DARPA are funding their own terrestrial robots.

Currently, NASA is funding a joint Carnagie Mellon University/University of Texas program to place the Deep Phreatic Thermal Explorer (DEPTHX – 1, 2) robot in Mexico’s La Pilita Cenote to explore. In plain English, they are taking a very cute jelly-fish shaped robot and dropping it into a giant sink hole in Mexico. This particular sink hole is the deepest one currently known and is unmapped. Dropping this little orange robotic critter in serves to purposes: It allows us to explore never before observed parts of our own planet, and it serves as a trial run for testing technologies that will be necessary to explore Europa. It also opens up a potential new way to explore all the expansive sinkholes and interconnected subterranean rivers and partially flooded cave systems. Recent discoveries seem to indicate that vast portions Yucatan are connected via 100km+ channels. There are vast sub-planetary channels with vast ecosystems that are completely dark and (hopefully) unpolluted. This robot gives a new way to explore that doesn’t endanger human life.

And for those not wishing to go beneath the planet, DARPA is funding its yearly Grand Challenge. In this competition, teams from around the united states set vehicles loose on a 142 mile course and provide them 10 hours to make it from start to finish. In 2005, a team from Stanford completed the dessert course in 6hr 53min and won the $2 million prize. This years course will take the vehicles through an urban setting on a mock military supply run. I can’t say I’m a big fan of directing a lot of college students to design things for this purpose (couldn’t they at least pretend they were developing automated mail delivery vehicles??) It’s still cool.

Between sterilizing space probes, dropping them into water, and sending them into desert, we are learning all about how to best explore. Where once we said “Someday we will go to Mars and bring back soil samples,” we now say, “In a couple years we’ll be ready to launch – here let me show you the pieces we’ve already built.” Where once we said, “Our grandchildren will see if Asimov

weirdly made a character out of the one moon that may have life,” now we say, “As soon as Congress decides to shell out the funding we’re 5-10 years from going.” We are finding Earth-sized planets. We are, in fact, finding planets just about everywhere. And today we have the tools to explore. Not in 20-years. Today.

Go, cute little robot, go, go go. Show us the life not yet imagined beneath the Yucatan. Teach us how to find the life beneath Europa. Go, robots, go.